In case you missed it

On top of the below improvements, the Location Engine (server side) also makes use of 'Combo-Scan' functionality to improve location accuracy. See Edge Device GNSS 'Combo Scan'

The Oyster Edge makes use of the Semtech LR1110 Integrated Circuit to scan for GNSS satellites and Wi-Fi access points. Digital Matter and Semtech have worked together to now release a new version of firmware that improves the GNSS performance and is updatable over the air as a 240kB download on the Oyster Edge Cellular.

The Oyster Edge features low power GNSS scanning, where the device takes a brief snapshot of the current satellites in view and sends that information to the server, for the server to then calculate the position. 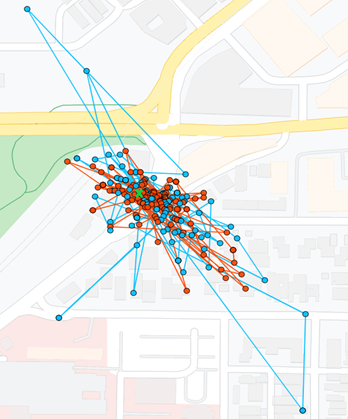 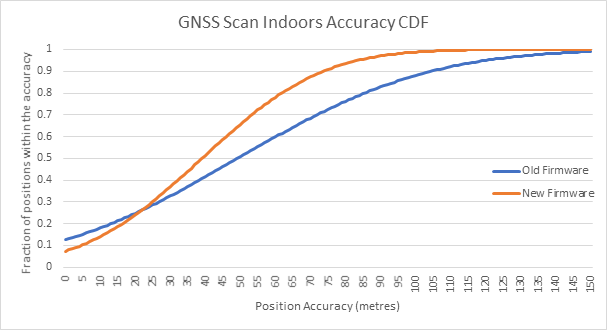 The update procedure has 2 parts, both easily applied OTA via the OEM Server interface.

Once the above steps are completed, the device will download and apply the firmware version on its next connection attempt.

If the device is already running the requested firmware version, it will not attempt to download it again. Failed download attempts due to poor coverage trigger an exponential backoff starting at 3 hours and maxing out at 2 days.