Battery powered access control/alerts comes up quite often and this article is a step by step solution with real-world results from a Yabby WiFi that was configured to track movement on a few different sized doors; a Doggy flap, a Large gate, and a Mailbox. 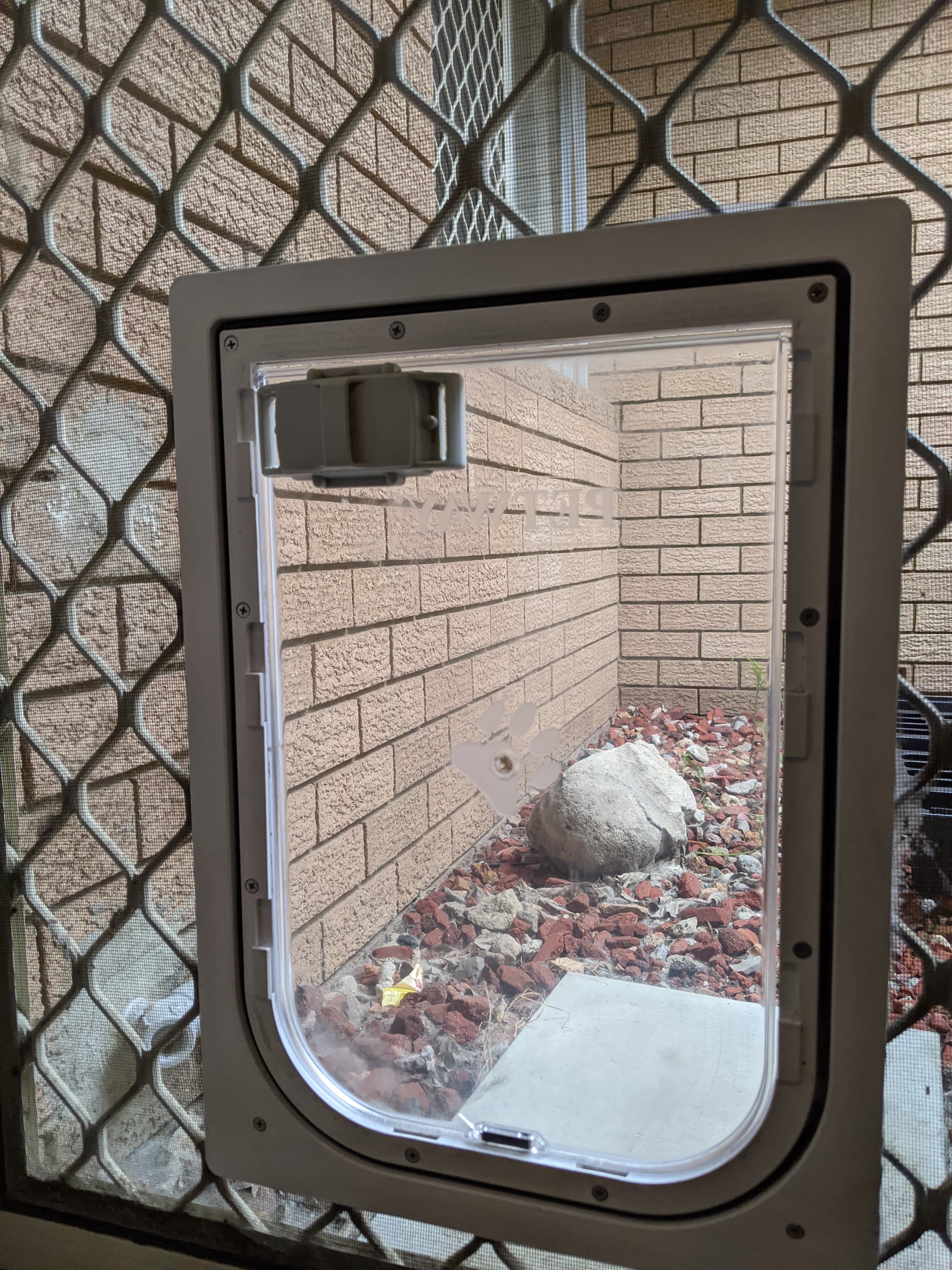 First we have to look at how to attach the Yabby and the positioning factors that come into play. If you're trying to monitor movement on an interior door that hasn't got a good view of the sky for GPS positioning, you should look at the Yabby WiFi. This unit performs WiFi look-ups instead of GPS satellites for positioning.

The way the Yabby WiFi detects movement is with the inbuilt 3-axis accelerometer. The configuration of how much movement that is needed to classify movement as 'valid' and start a trip is available in the system parameters in OEM Server. The considerations to look at when configuring the Yabby are:

For the first option for any tiny movement to make the Yabby upload, we want to have upload on movement detection and Disable Wake filter set to Yes. I've disabled logging and uploading during trip off because I'm only interested if the door is moved at all, rather than monitoring usage after the door is opened. You can see in the movement tab as well that the trip is set to end once 60 seconds of no movement has elapsed. If you're installing a device on a doorway that is used for x minutes at a time, you could set the end trip to slightly longer than this to reduce multiple alerts. (Co-incidentally, my Siberian Husky 'Hygge' take around 3 and a half minutes to wander around my backyard at 3am in the morning.)

On the Yabby, you can adjust the accelerometer settings to configure what level or movements will start a trip. The wake-up threshold is the force of the movement and the wake-up count is how long it persists for.

These settings come into play with what your use case is, if you have a gate that gets bumped by the wind on it's latch normally, but you want to know when it's opened you can set the wake-up count to be higher to filter out the short jostles.

By the same token you can set the wake-up threshold higher so you only want to the asset to upload when a strong bump is identified for either a long or short period as determined by the count.

If you wanted to have high resolution reporting after hours, you can set up a second set of movement detection parameters which the Yabby will use once it moves into the declared time period. The settings in this tab are the same as the standard movement detection. Adaptions you could make are:

When the accelerometer initially detects movement, it will sample for a set time for further, ongoing movement. by default, 25% of the samples taken over this period have to meet or exceed the Wake-up Threshold force declare in the Accelerometer Settings Tab before the device declares a trip has started.

If a device senses there has been movement that has not met these thresholds it will reduce the activity threshold by one step until it reaches zero, then it will automatically start a trip on the next jostle detected. If the device has not detected movement for the period of time declared in Reset Delay, it will re-increment the Activity Threshold towards the initial value. 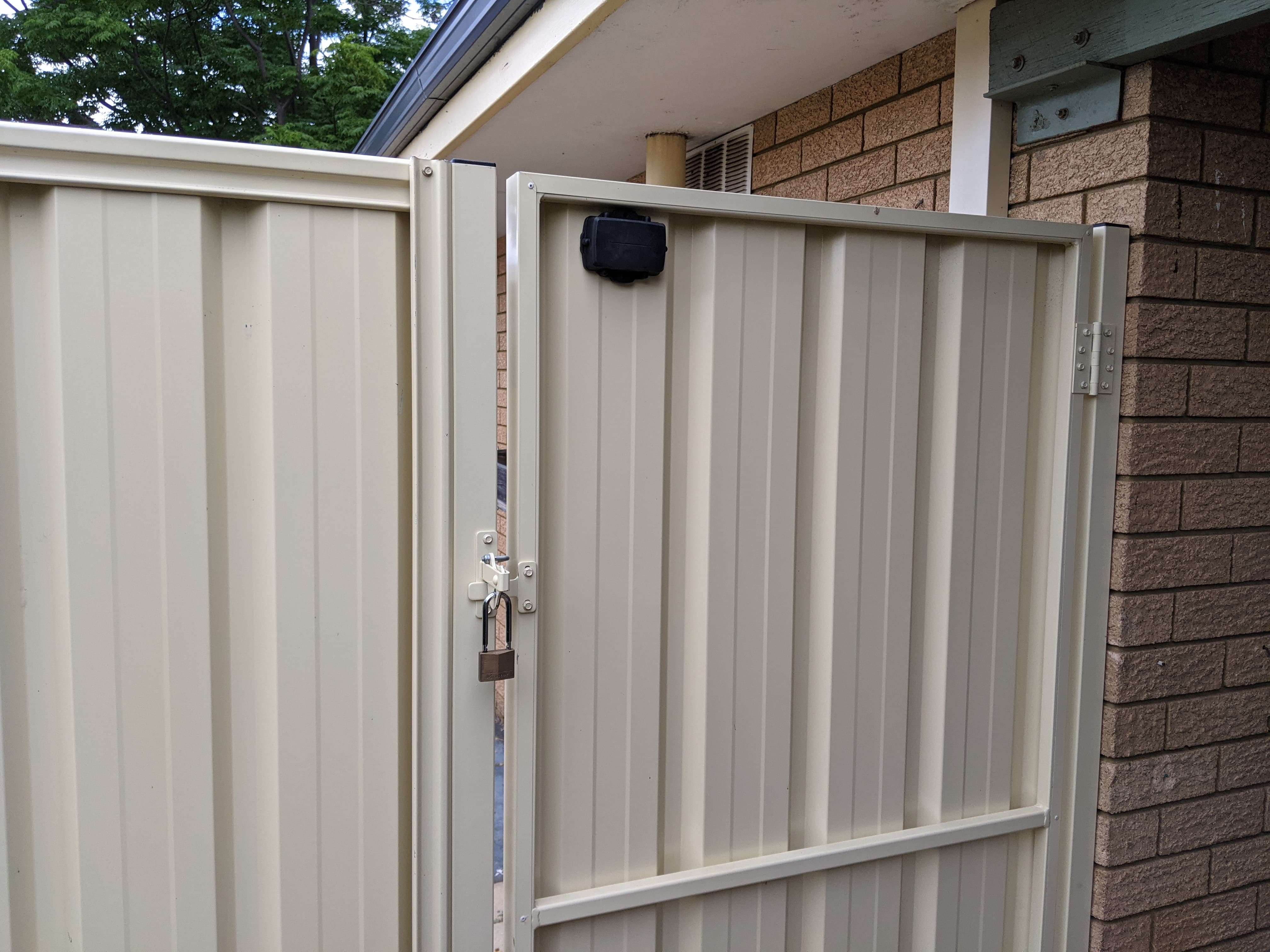